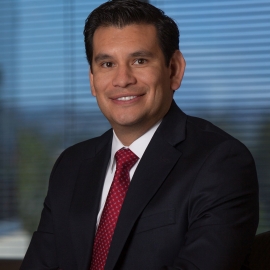 David brings over 10 years of experience and a strong background in multifamily underwriting and capital markets. His unique expertise will benefit clients in all facets of an apartment transaction, especially with an emphasis on 1031 tax-deferred exchanges of multifamily properties throughout Triqor’s Southern California market. Since joining Triqor Group, David has been involved in selling nearly $600 million worth of apartment buildings; with a significant portion of those sales being 1031 tax-deferred exchanges.

Prior to Triqor Group, David was a commercial loan officer where he was responsible for originating debt and structured finance transactions throughout the Western United States. During his tenure, David was instrumental in the placement and closing of more than $150 million in commercial real estate loan transactions. In addition, he worked as an underwriter for Freddie Mac, one of the nation’s largest multifamily lenders. As an underwriter, he was involved in over $900 million in loan closings. David holds a BA in real estate finance from Cal State University Fullerton and an MBA from Loyola University of Chicago.

Raised in Orange County, David currently resides in Orange with his wife and son. In his free time, he enjoys traveling, reading and spending time with friends and family.

Triqor Group delivers best-in-class real estate investment advisory and support services that create wealth for our clients. As experts in the multi-residential brokerage business, we offer superior market knowledge combined with the latest technology and an unrivaled advisor development and support platform. Through our proven, results-driven process, our advisors provide a clear road map that maximizes value and increases overall net worth for success-minded investors. 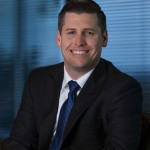 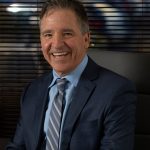